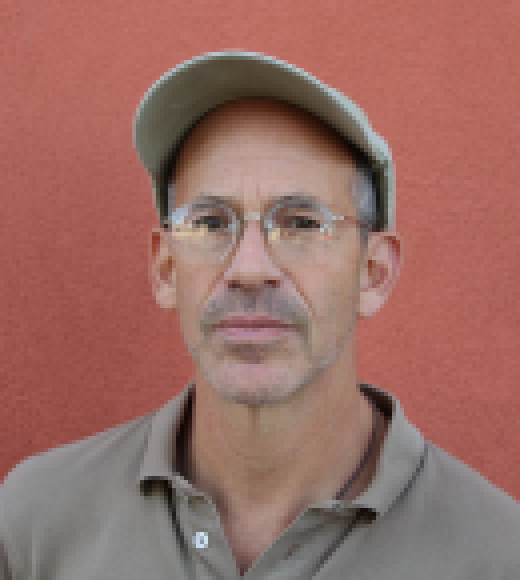 Dr. Kurt Kornbluth, is an Assistant Adjunct Professor in the University of California, Davis Department of Biological and Agricultural Engineering (BAE), an Associate Director for the UC Davis Blum Center for Developing Economies, and the founder and director of Program for International Energy Technology (PIET) and D-Lab. He holds a PhD in Mechanical and Aeronautical Engineering from UC Davis and is a UC Davis Graduate School of Management Business Development as well as an NSF IGERT fellow. His dissertation focused on the effect of hydrogen enrichment on landfill gas-fired IC engine and current research areas include hybrid fossil fuel/renewable electrical grids, and sustainable, low-carbon energy technologies for the developed and developing world. Kurt has worked in the field of international development, renewable energy, and energy efficiency since 1993 and has a diverse background including implementing appropriate technology projects in Africa and Central America. He worked with Amy Smith at the MIT D-Lab during its inception and in 2008 created the D-Lab at UC Davis. In 2016 Kornbluth received the University of California President’s Office Faculty Climate Champion award for his novel project–based courses and applied research focusing on Zero-Net-Energy and Climate Neutrality. His Big Idea, The Climate Neutrality Leadership Initiative, has been selected for support by UC Davis in their next capital campaign. In 2017 Kurt received the UC Davis Chancellors Global Engagement Award for his efforts to connect students with real projects abroad.